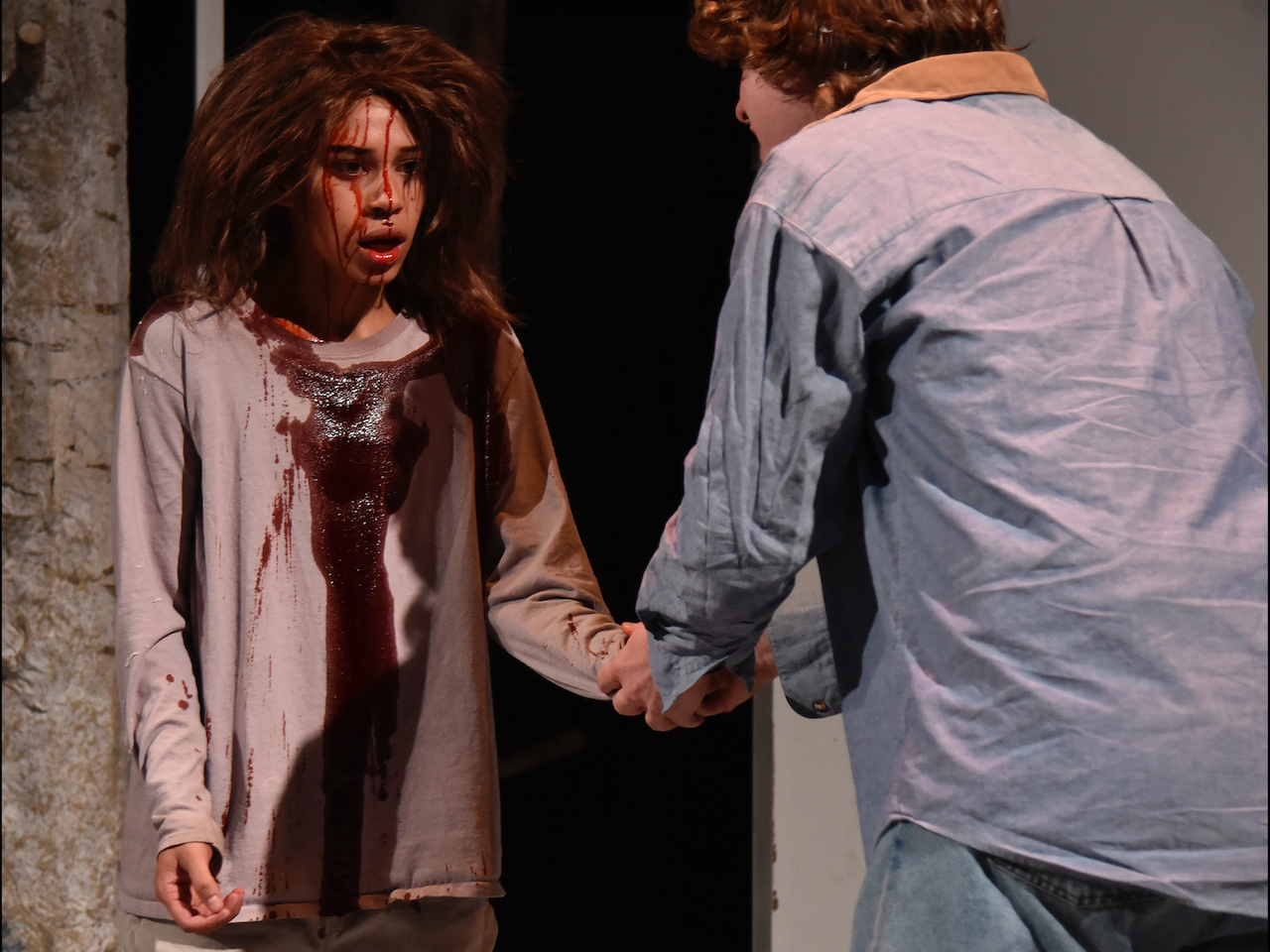 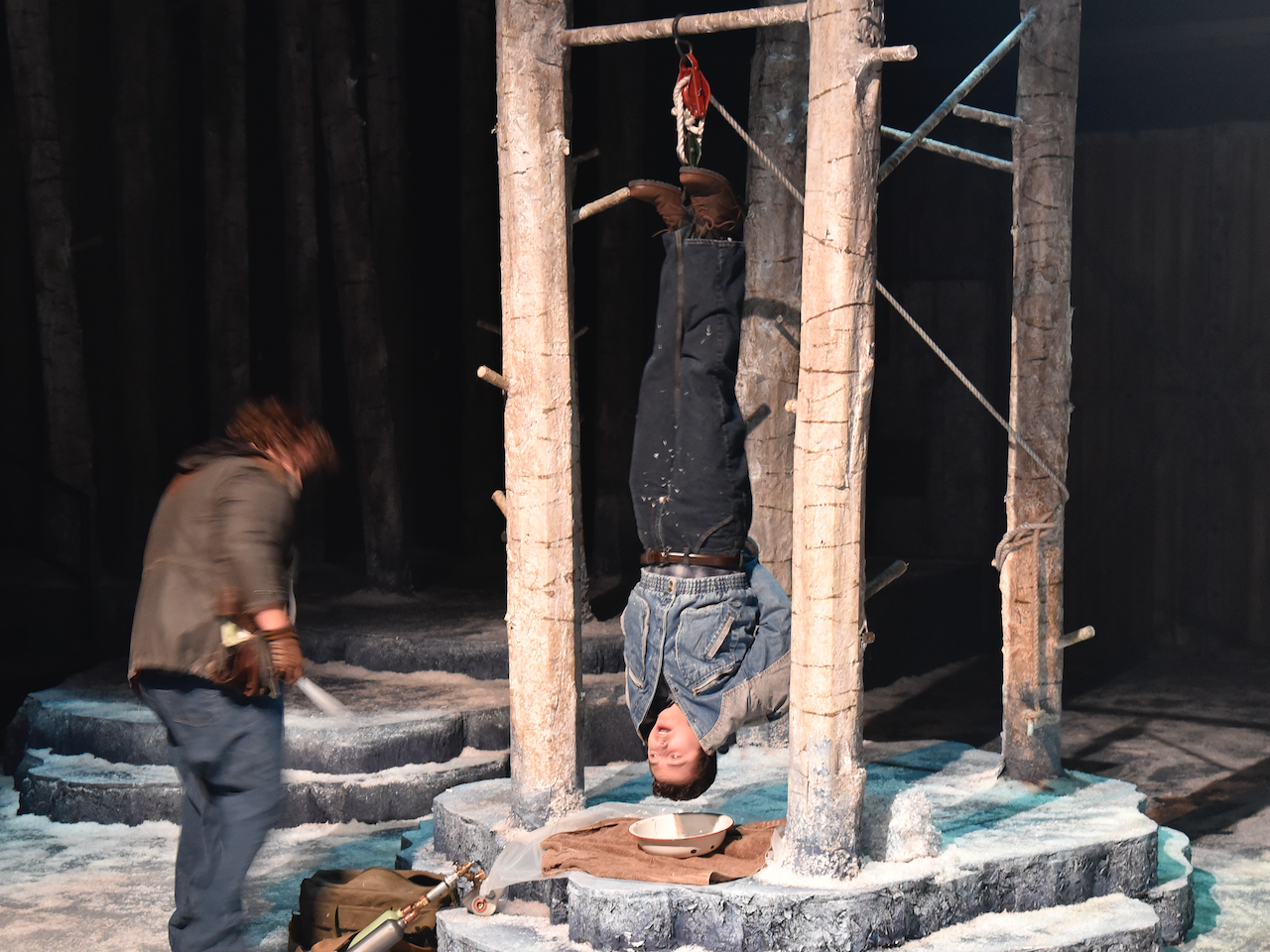 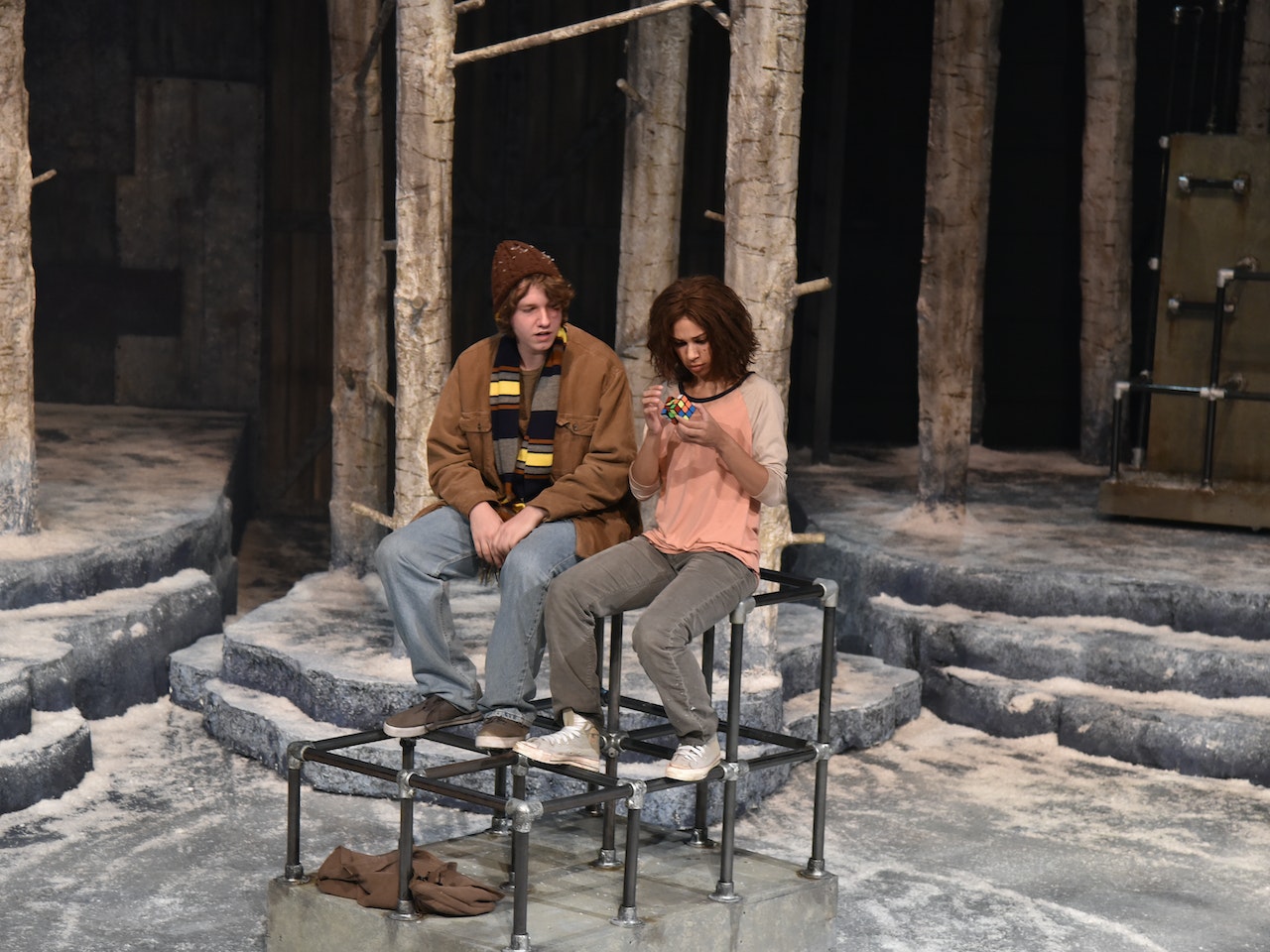 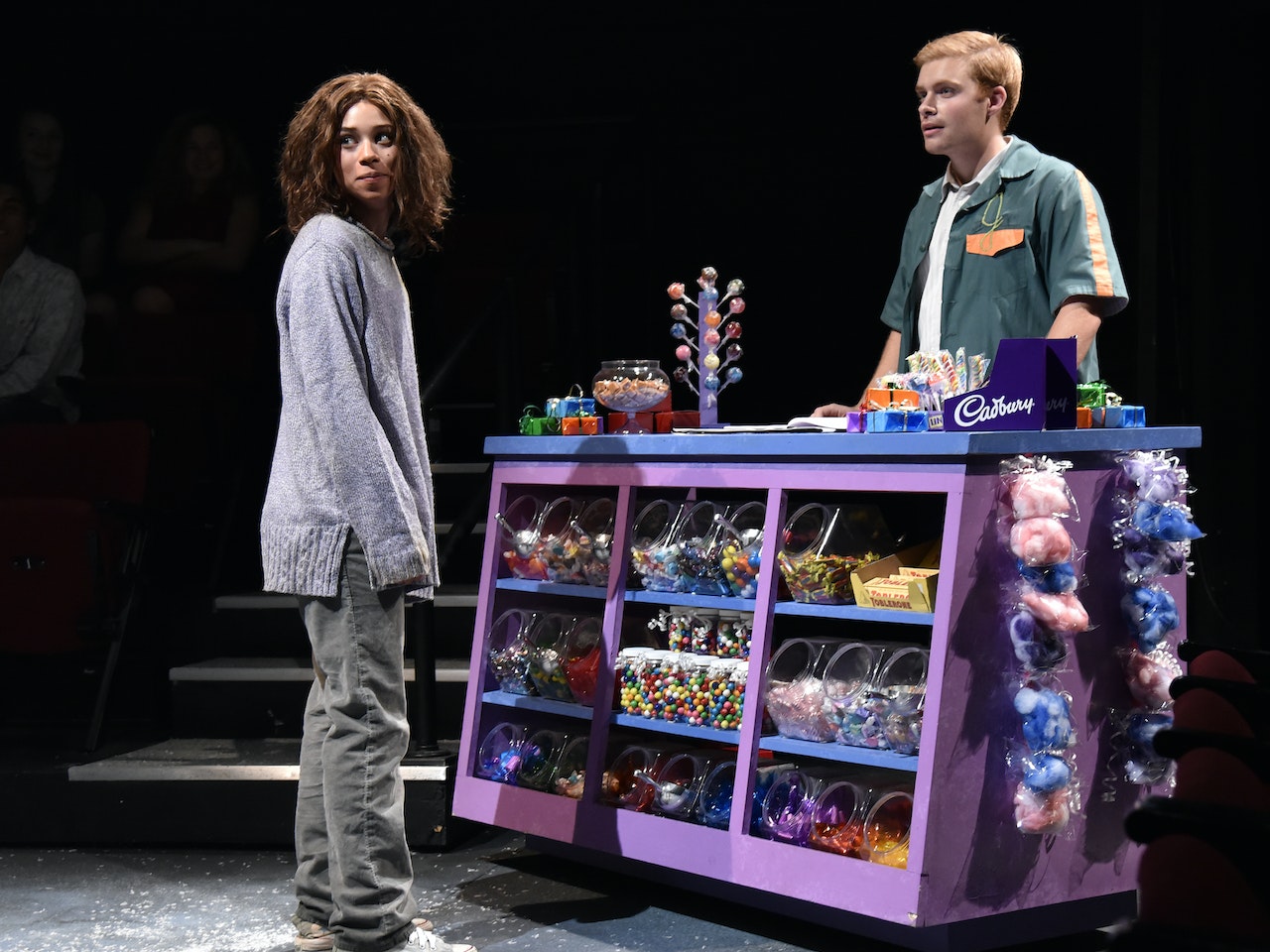 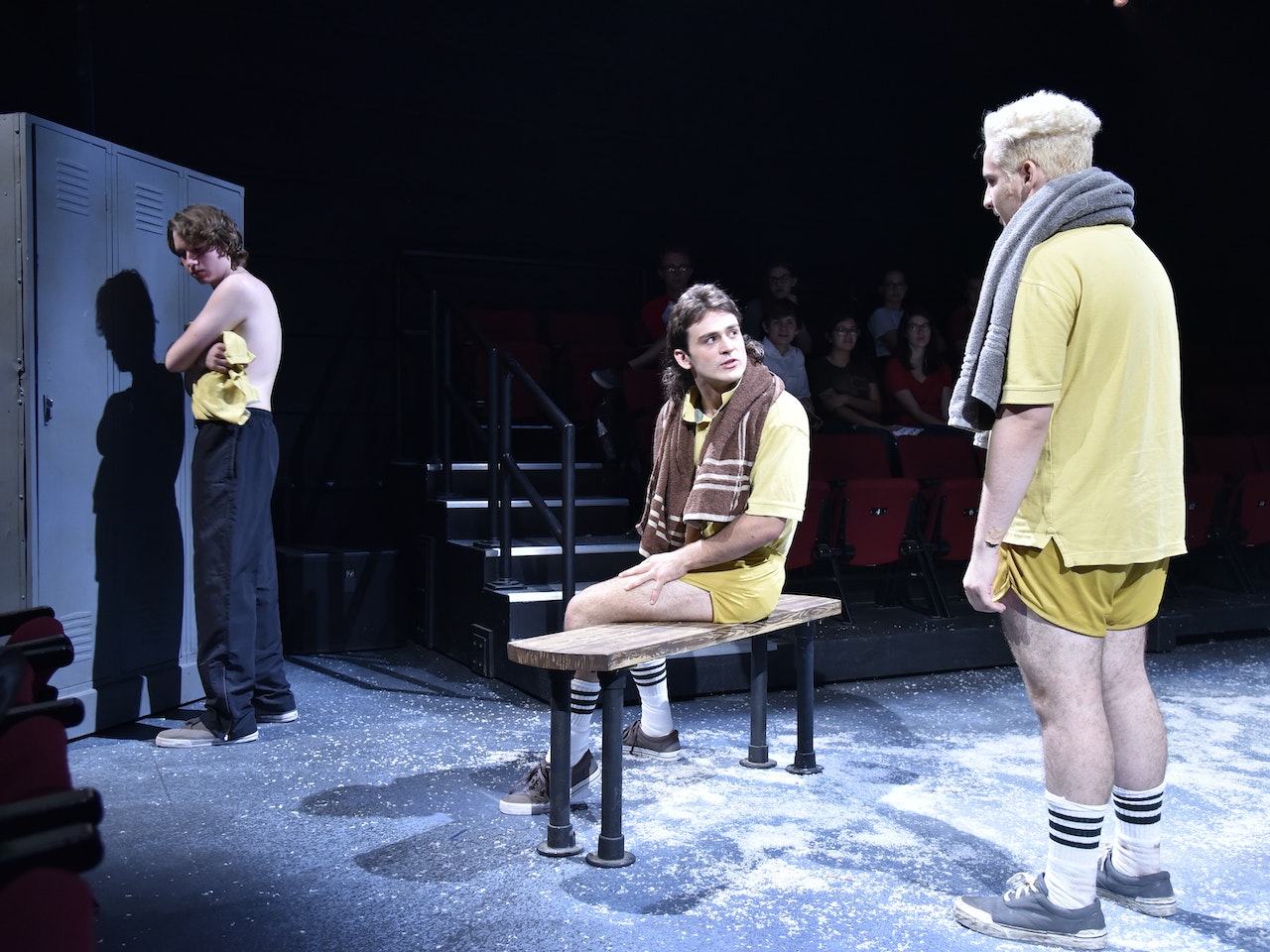 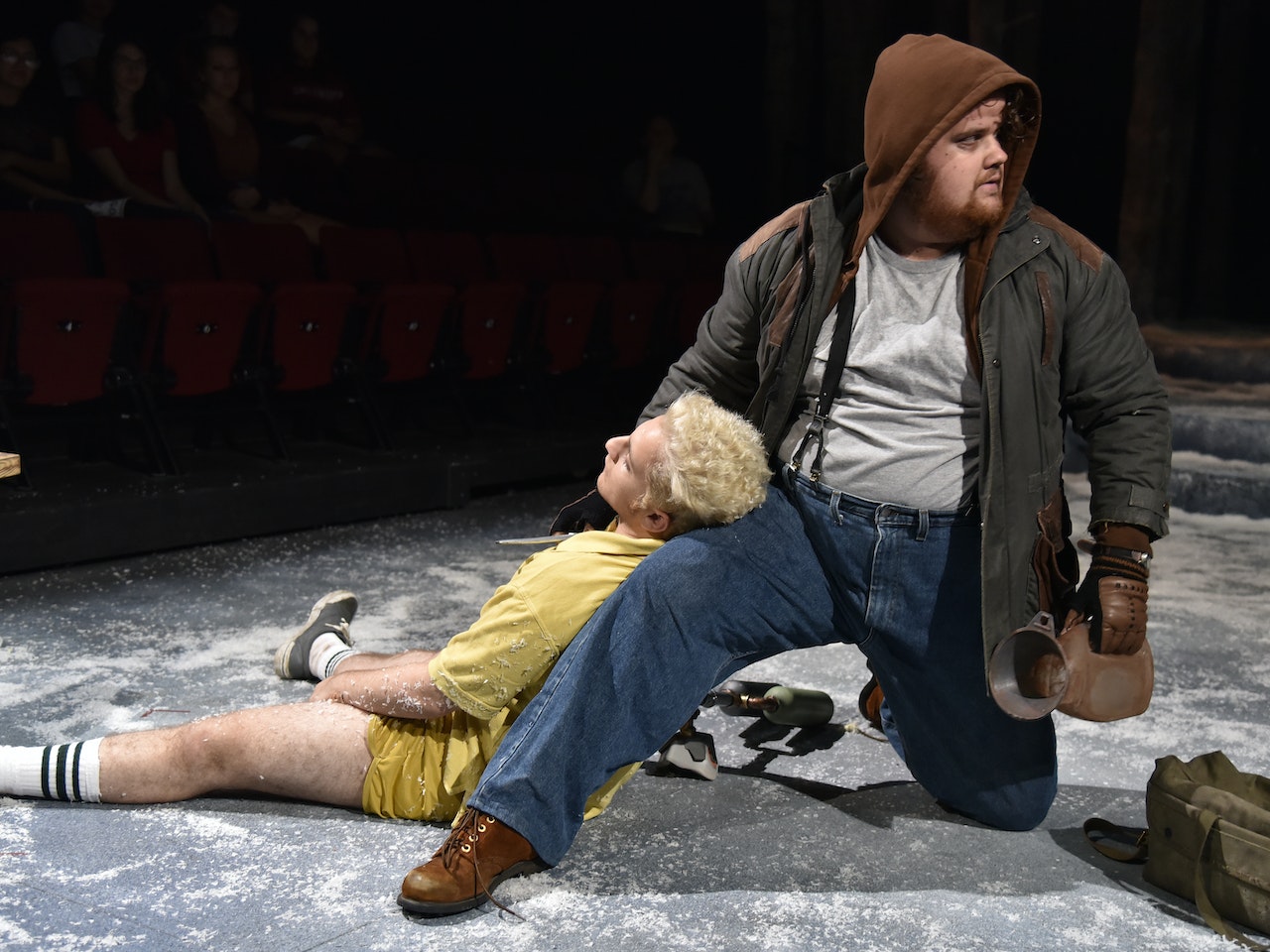 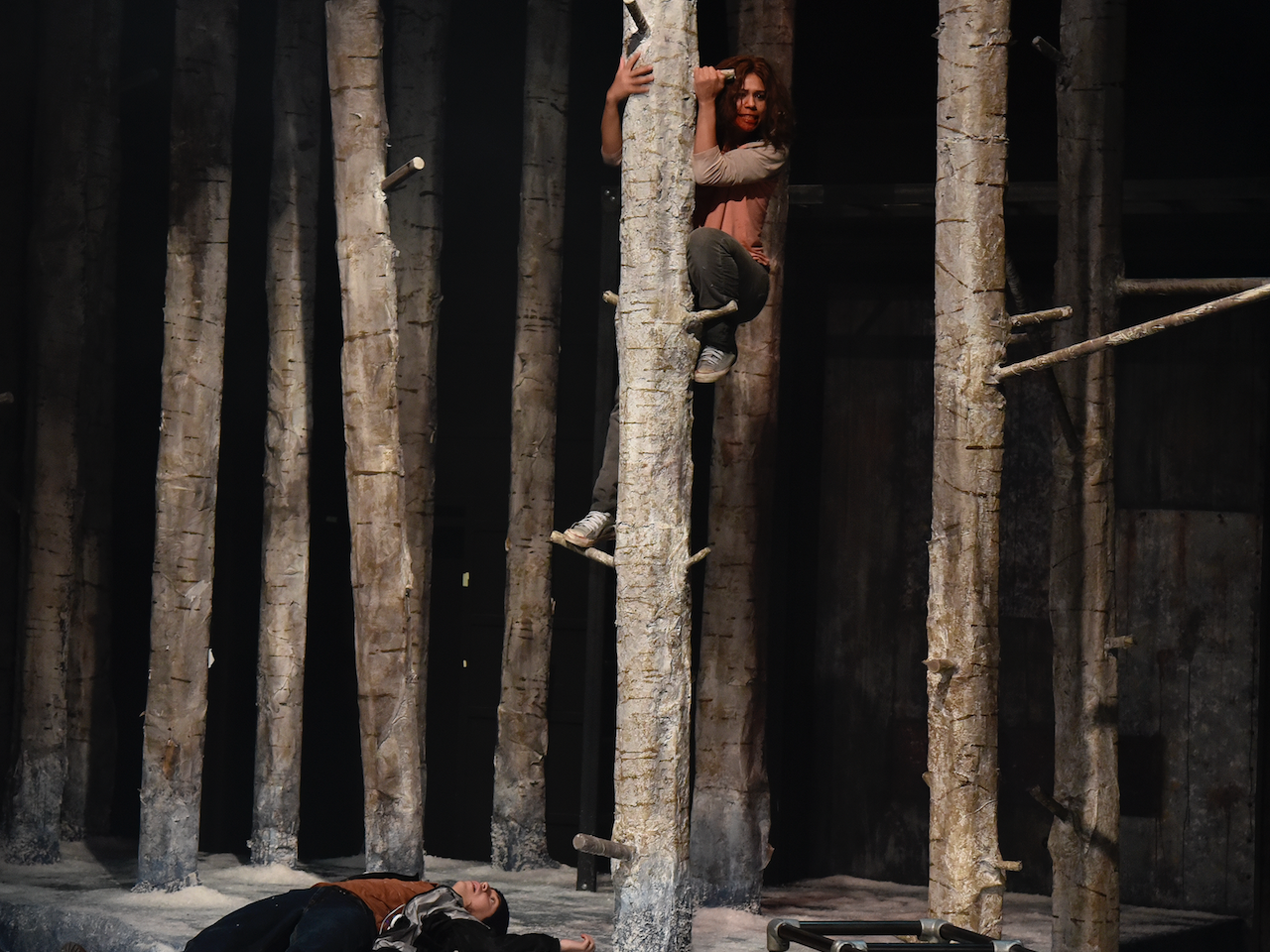 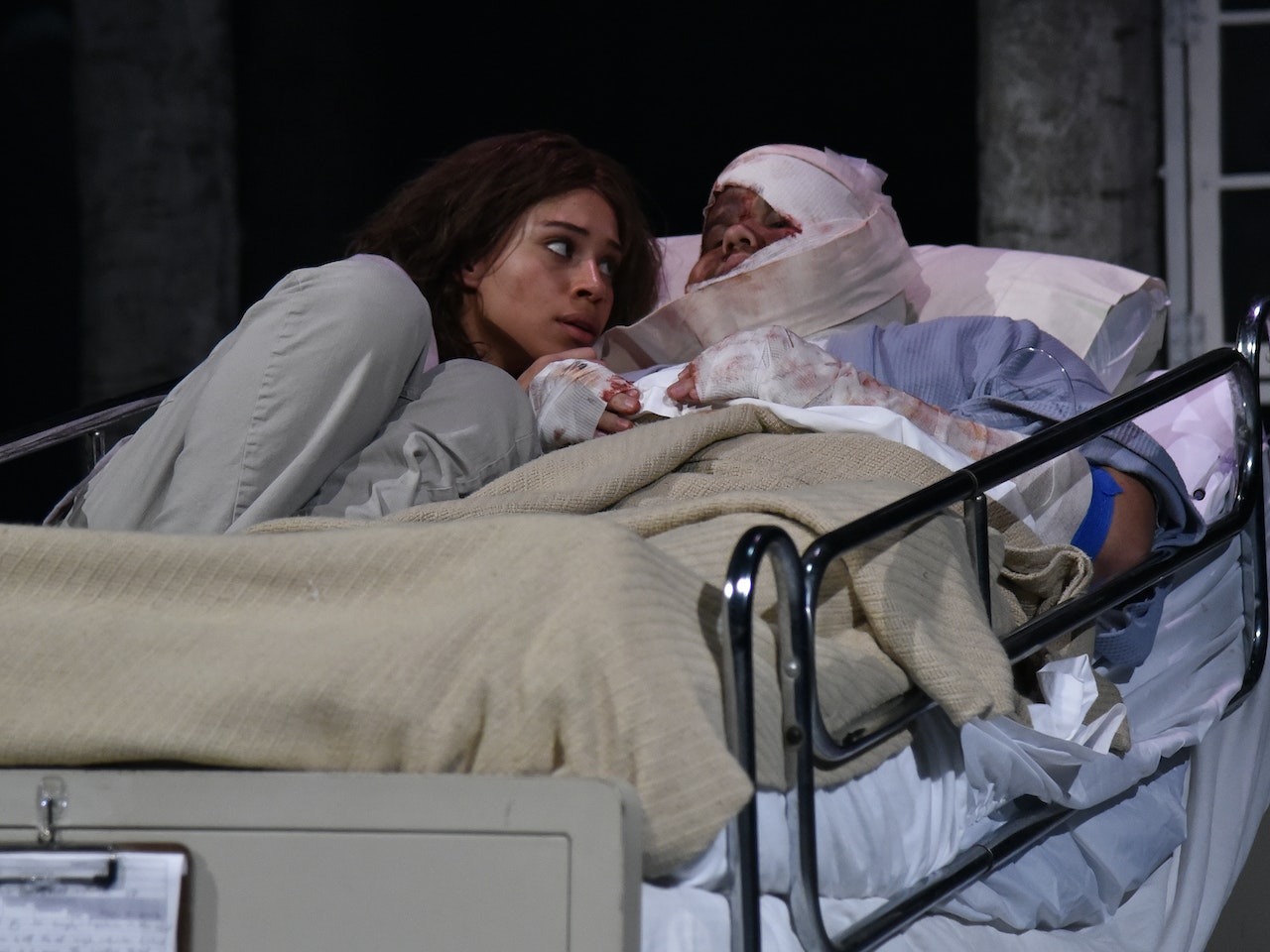 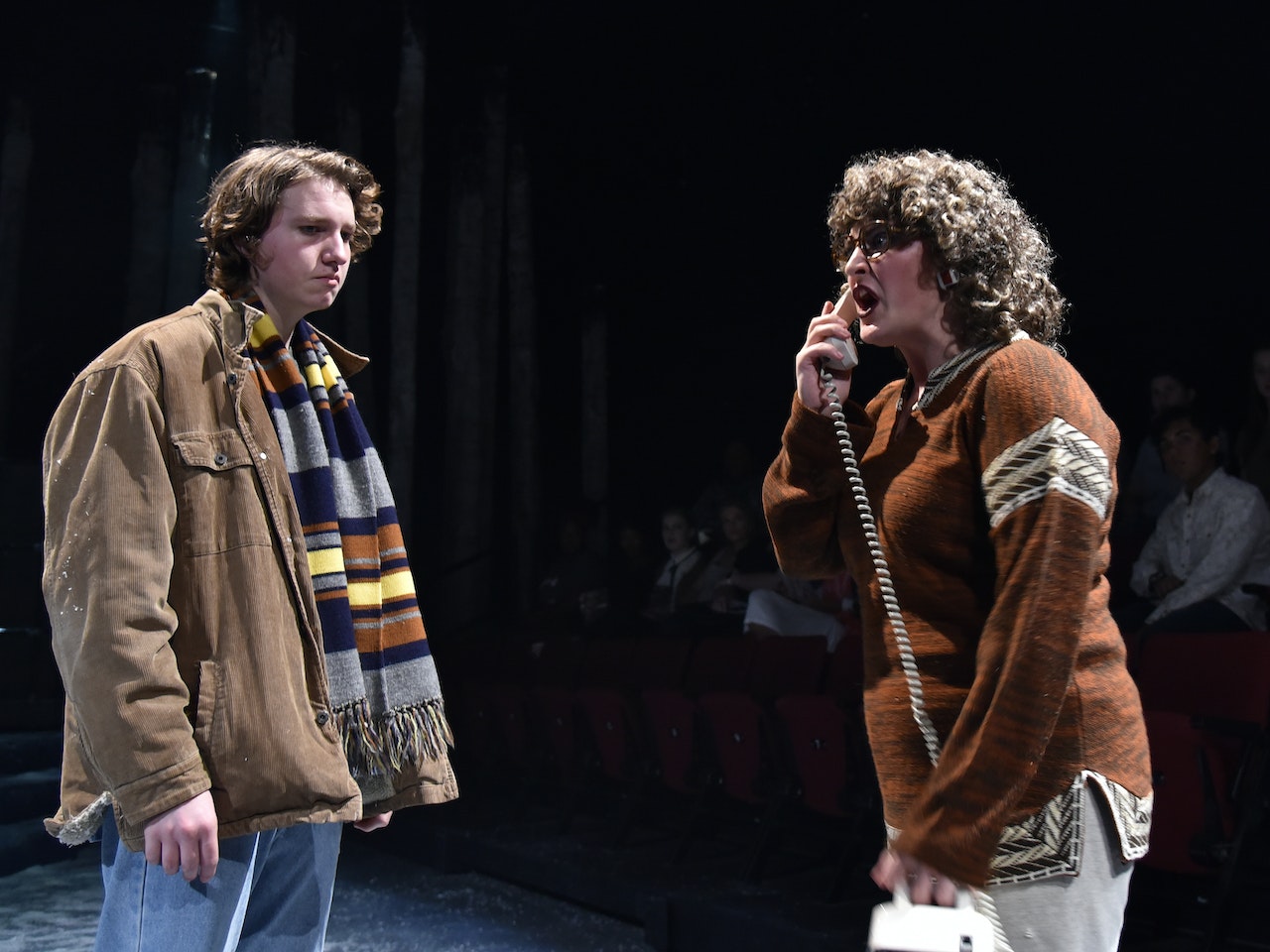 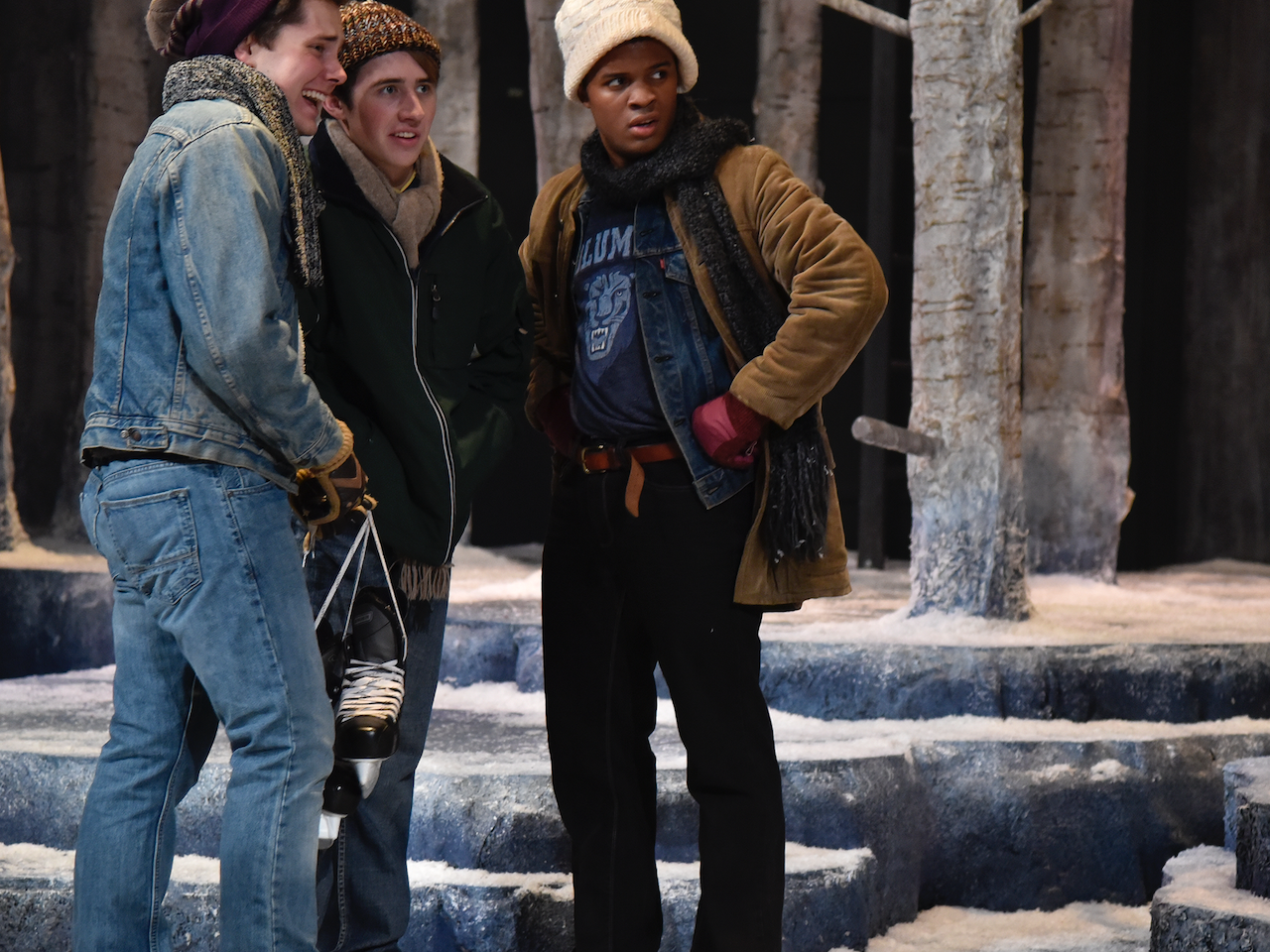 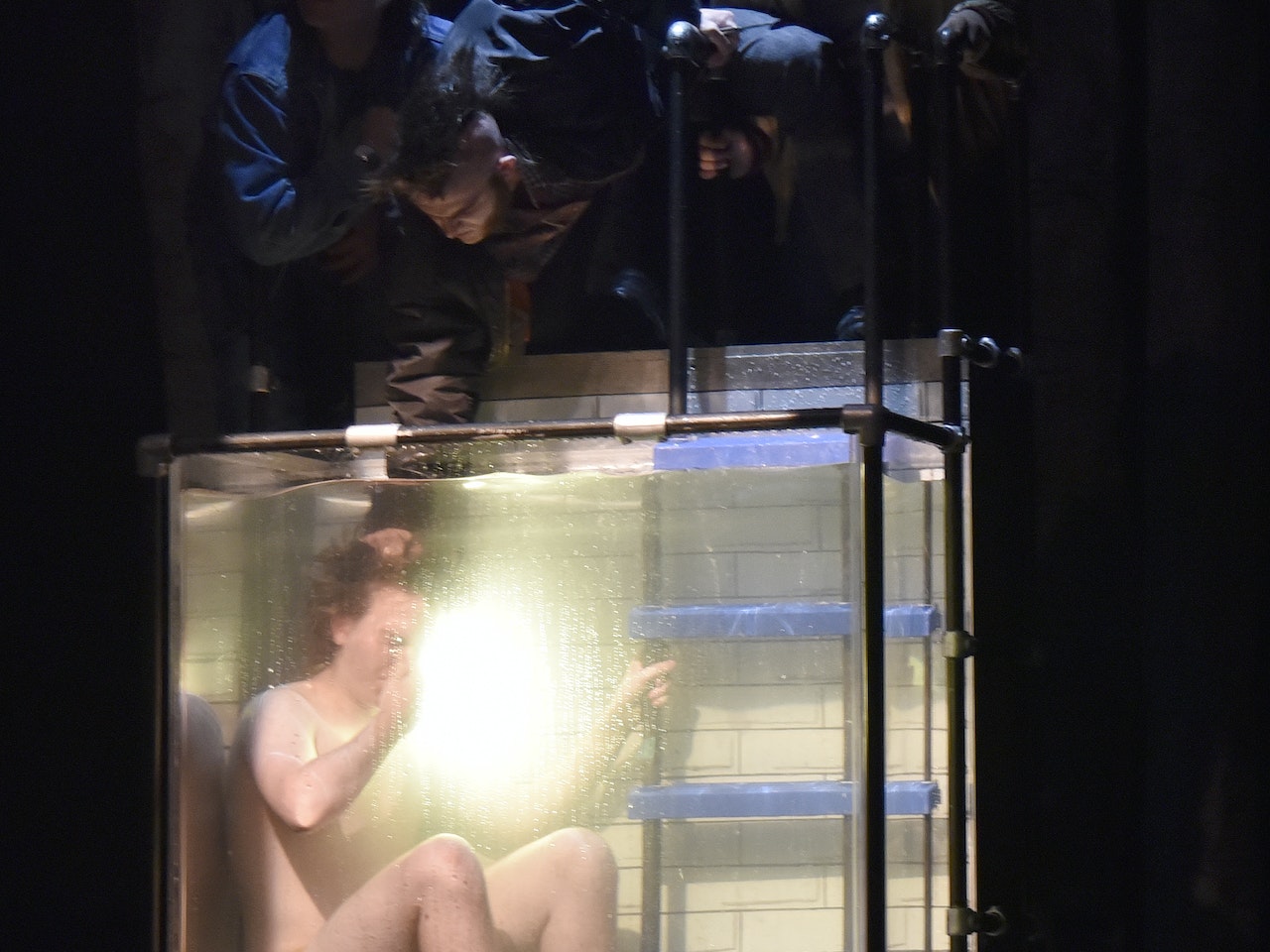 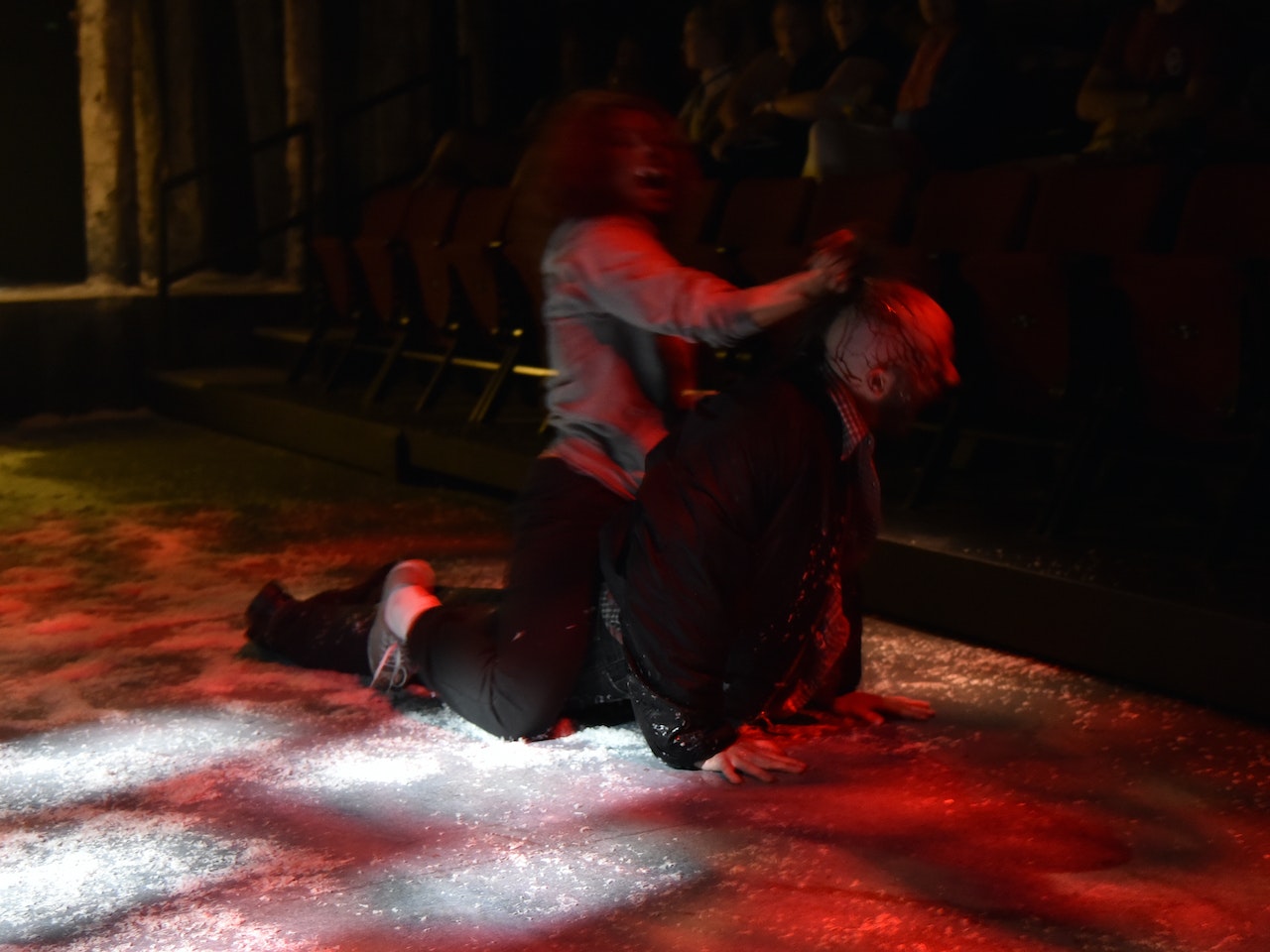 Let the Right One In

Let the Right One In was performed in the Weitzenhoffer Theater at the University of Oklahoma in fall of 2016. My Co-Dramaturg on the production was Hannah Simon, and we collaborated extensively on every part of the dramaturgy process.

You can see our Dramaturgy Packet here.

From Dracula to Twilight, vampire tales have always captured our imaginations and inspired our storytelling. But what is it about these creatures of the night that’s so appealing?

We understand them. Almost everyone has felt isolated before, whether it be going off to college with no friends, or losing someone you love. Vampires, by nature, are isolated creatures. They aren’t truly part of the real world; they live in the shadows and only come out at night.

We envy them. The poor woman, the weak man, the dying child - humanity is helpless in a way vampires are not. The modern vampire is god-like: strong, immortal, and immeasurably wealthy. Unbound by the stresses of mortality, vampires possess a freedom many of us long for.

We desire them. The biting of their victims’ necks to drink their blood is an intensely intimate way for vampires to kill. Additionally, many vampire accounts contain undertones of sexual practices that are traditionally taboo. Vampire stories are so intriguing in part, then, because they provide an outlet for illicit sexual desires.

Or, maybe, vampires are appealing because they are so much like us. They look like us, walk like us, talk like us. They’re still human, but with a monster inside, victims to their own bloodlust. In the same vein, most of us are victims of something monstrous within. We might be mad from guilt, ostracized by addiction, or blinded by hate.

What monstrous deeds have vampires done that humans haven’t? Does nature make monsters, or does man?